AACSB Welcomes Its 2020-21 Board of Directors 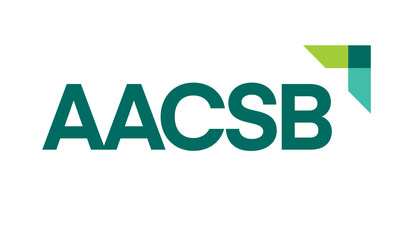 Synonymous with the highest standards of excellence since 1916, AACSB provides quality assurance, business education intelligence, and professional development services to more than 1,700 member organizations and over 850 accredited business schools worldwide. The global organization has members in more than 100 countries and territories and offices located in Tampa, Florida, USA; Amsterdam, the Netherlands; and Singapore.

"The dedicated volunteers of the AACSB board of directors play an integral role in leading business education's efforts to create lasting positive societal impact worldwide," said Caryn L. Beck-Dudley, president and CEO of AACSB. "Their insights, diversity, and leadership strengthen us as we connect business schools, the business community, and learners, and we are grateful for their service.

Beginning July 1, 2020, the following prominent business education and business professionals from around the world will serve on AACSB 2020-21 board of directors:

Board of Directors Leadership

Established in 1916, AACSB International (AACSB) is the world's largest business education alliance, connecting educators, learners, and business to create the next generation of great leaders. With a presence in more than 100 countries and territories, AACSB fosters engagement, accelerates innovation, and amplifies impact in business education. Learn how AACSB is transforming business education for a better society at aacsb.edu.